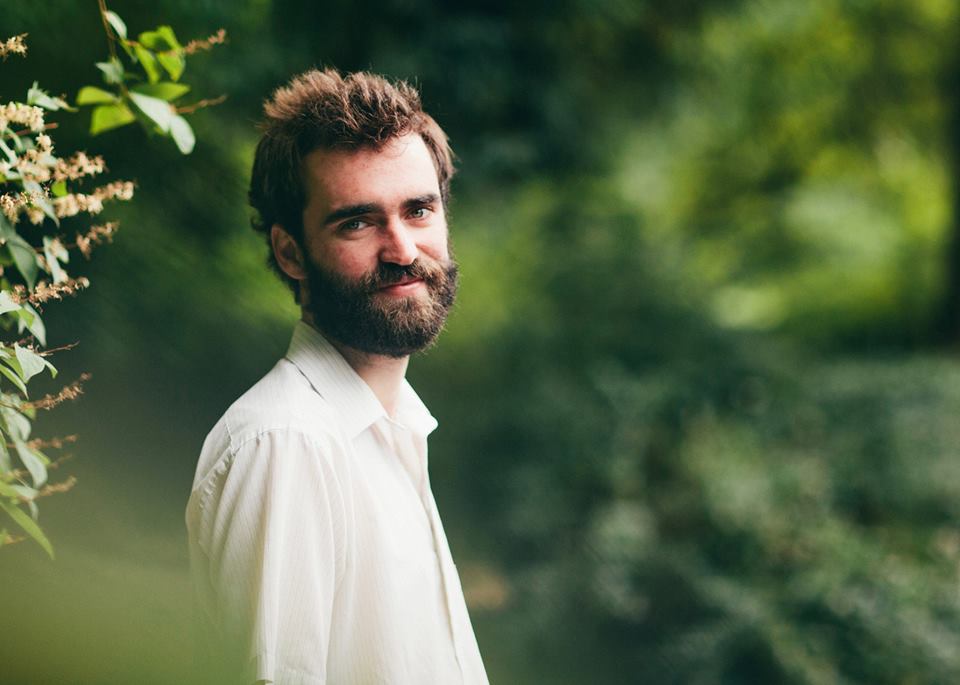 Austin Miller’s interest in music emerged at a young age. Raised all-American on Springsteen, Petty, and piano lessons starting at 3 years old, there was rarely a moment when a radio wasn’t playing or a record wasn’t spinning. But it wasn’t until college that he began putting pen to paper, thanks to a week-long Dylan binge.

Today, those influences have been met with a short history of shows spanning 40 states and 17 countries. Miller exerts a worldliness beyond his 29 years — not only in his confident croon, but also in his rambling rhythm and thoughtful guitar work.

Over the years, inspiration has continued to strike just like that original Dylan-fueled kick did: without warning, yet beautifully timed.