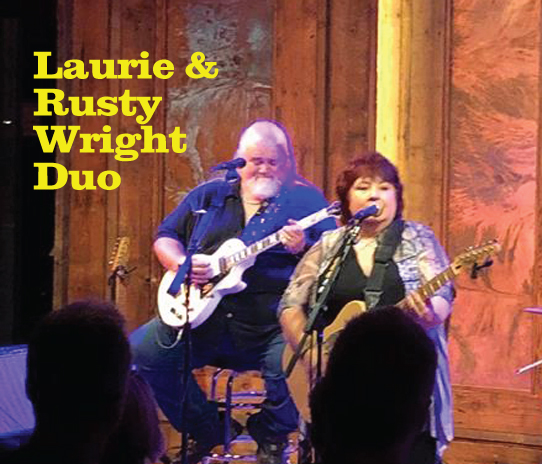 Guitarist Rusty Wright has drawn on his family’s Southern roots and a wealth of southern rock and legendary blues rock influences to craft his uniquely ‘familiar, yet fresh’ sound that leans on duet-style songs and showcases his flamboyant guitar style. Singer & guitarist Laurie LaCross-Wright spent years touring the country with bands and as a solo entertainer before joining forces with Rusty in 1998.