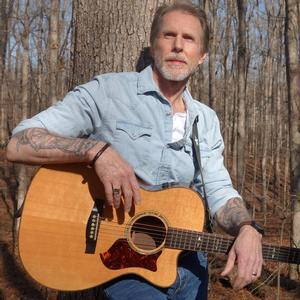 Originally from Chicago, RJ has toured as a solo artist from Canada to Florida and throughout the southern US, including a five-week stint playing and recording in New Orleans and official appearances at the Canadian Music Week Festival 2016 and the Key Largo Original Music Festival 2017. His powerful voice, captivating and emotional live performances, and infectious songs have garnered fans in biker bars, on Bourbon Street, and in coffee houses and concert halls. Talents as diverse as A.J. Croce, C.C. Adcock, and Grammy-winner Matt Hyde have produced tracks with RJ. He’s toured with Steve Forbert and toured the American Southwest playing dates with Sara Hickman and Guy Forsyth. After a show in Albuquerque, representatives from the New Mexico Americana Music Society described RJ as “refreshingly manly.”